This Tour will have a duration of 4 hours. For a more personalized visit we recommend the duration of 8 hours. 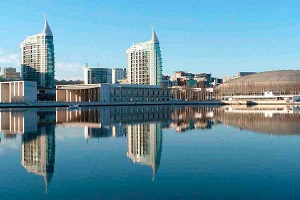 In 1998 he received the Expo 98 Lisbon, this tour meet your bold and modern architecture. The gare do Oriente is a place that’s simultaneously, taxis, metro, train, bus, all with fantastic architecture, a mixture of iron and glass, with a strong inspiration on arrival in Brazil. 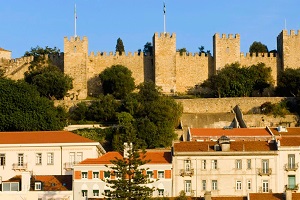 The castle is one of the few vestiges of Arab civilization in Portugal. We continue our tour of the neighborhood of Alfama, Lisbon neighborhood where Fado was born, where lived the Arabs also during your stay in Portugal. 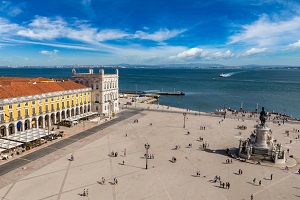 Today Chiado again became an important trading centre of Lisbon, being one of the most bustling and of the Portuguese Capital, being host to multiple events 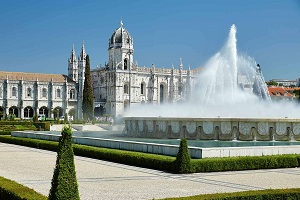 Monumental district of the city, monuments such as the Jeronimos Monastery, will be part of your ride. The best example of Manueline architecture in 16TH century, the Torre de Belém and Padrão dos Descobrimentos. then we will visit the other two monuments of Belem, the pattern of discovery and of course the Tower of Belém.